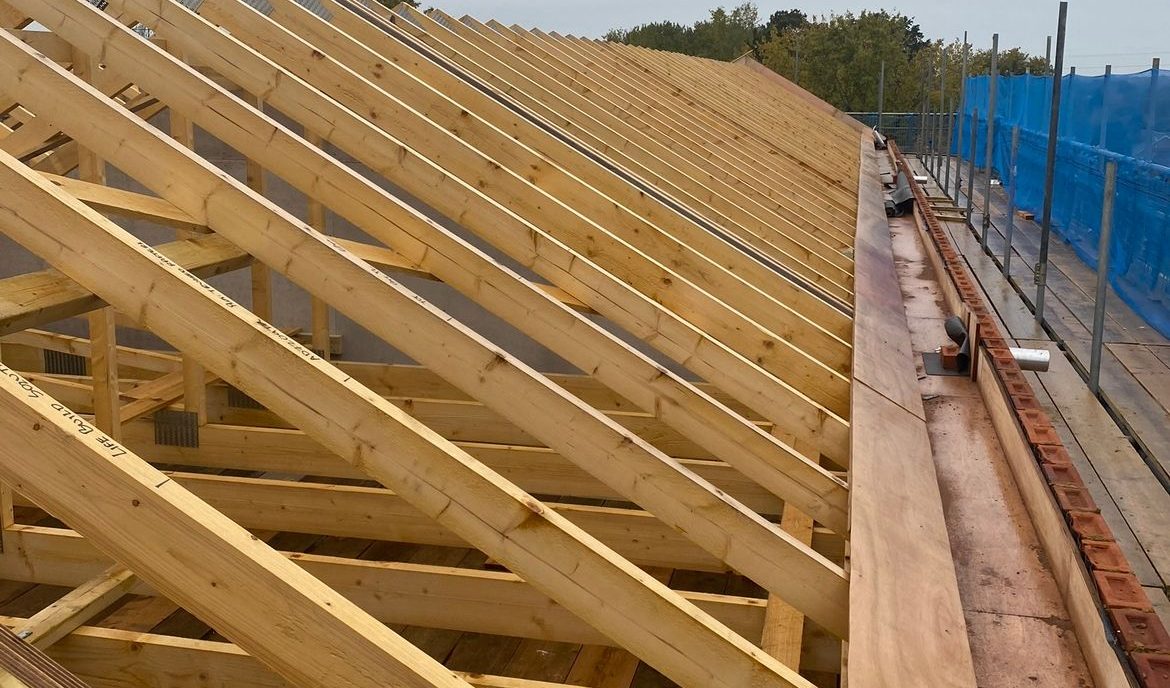 Flat roofs are designed with a little angle or sloped not greater than 15 degrees. This is because, rainwater would not be able to drain to collection points if a flat roof is not angled or sloped. A lot of houses in urban areas have a flat roof system. The material used in making flat roofs is made of ethylene propylene diene terpolymer (EPDM), which is a very durable roof membrane made of synthetic rubber.

The most popular and typical roof type in the cold climate regions is the gable roof. Forming the inverted V shape, the gable roof has steep angles but can slope to at least 15 degrees. The peak or the highest edge where the horizontal planes meet is called a gable. Georgian-type homes use gabled roofs. With a slope steep enough to let rainwater run through, the gable roof is the best against wind and snow.

A gambrel roof is a two-sided symmetrical type. On each side are two slopes, the lower lope having a steep angle, and the upper slope is shallow. Resembling a Dutch roof or a barn.

A hip roof is very similar to what a pyramid looks like. The hip has four equal sides which meet at the top, forming the ridge. Having no vertical ends, the hip roof also looks like a pavilion. The aerodynamic feature of the hip roof makes it more formidable and good protection against wind and snow.

Often confused with gambrel, the mansard roof type also has a double pitch. In contrast to the gambrel, the mansard has four sides, but similar on having both a steep and lower slopes. Mansard roofs are more commonly called French roofs because the shape took the name of Francois Mansart, a French architect.

All roof types are built to keep us warm and safe from any natural hazard. Roofing is very significant in any construction as the integrity of the whole shelter can be compromised if the roof materials are not up to standards. Roofers have a better understanding of the most appropriate type of roofing that should be installed over your home.

If you would like to get in contact with Roofing Matters Group, you can get in touch with the team here and they can arrange for Daryl, to provide you a free quotation. 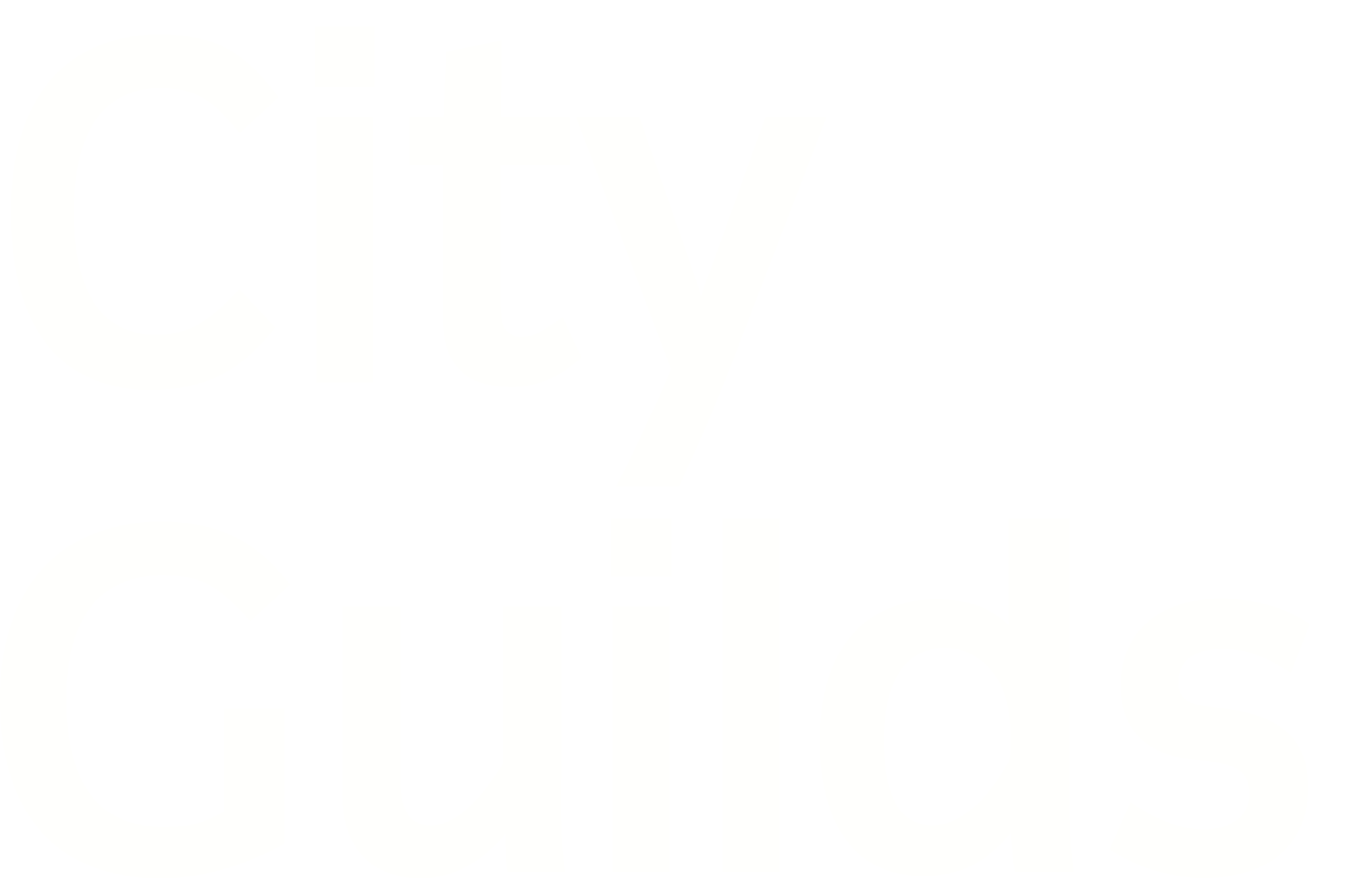